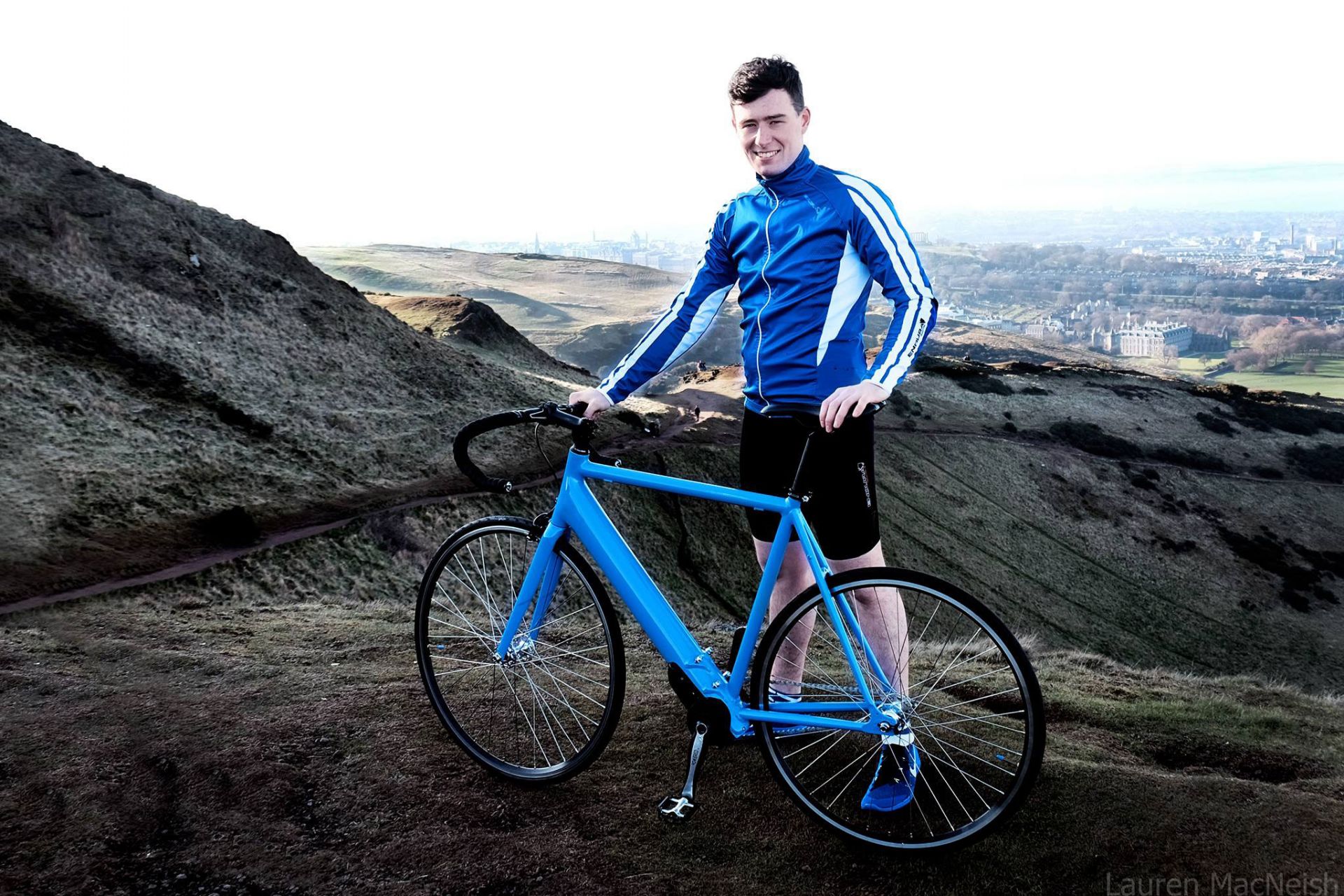 Workflo could not be prouder to sponsor the Tartan Explorer Fundraising Ball on Friday the 29th April, 2016, to celebrate the completion of Josh Quigley’s Scottish Cycling Challenge and to raise funds for his World Cycle on 26th May 2016. Not only will the evening boast a champagne reception and three-course meal, there will also be a fantastic programme of entertainment: a piper, a comedian and an after-dinner speaker; what more could you want?!

We are also excited to present the man himself, Josh Quigley, the Tartan Explorer, who will be introducing the aims of his venture, sharing his experiences from his big Scottish Cycle, and explaining more about his story. After surviving a suicide attempt in May 2015, Josh is cycling around the world to raise awareness of suicide prevention and mental health. On the 26th May 2016, exactly one year to the day after his suicide attempt, Josh will be leaving Scotland on a global mission. With his second chance at life, Josh will be cycling to over 80 countries on six continents, telling his story and encouraging people around the world to talk positively about mental health, to help to break down the associated social and cultural stigma, to encourage others to seek support, and to ultimately prevent suicide.

Full details can be found on the Tartan explorer website, www.tartanexplorer.com, or via this link.

Workflo Solutions are committed to working long term with Josh and to supporting mental health provision in wider society; we look forward to seeing you there, to stand together to combat the stigma of mental health issues and promote positive and open discussion for current, and future, generations.

Konica Minolta expert David Ross has been recruited by Workflo for its service team, as…

Top 3 reasons why your business should move to the cloud

Cloud Computing services aren’t just for multi- million-pound conglomerates, moving to the cloud can have…

On day 5 of lockdown cheer, K was nominated by his support worker to get…